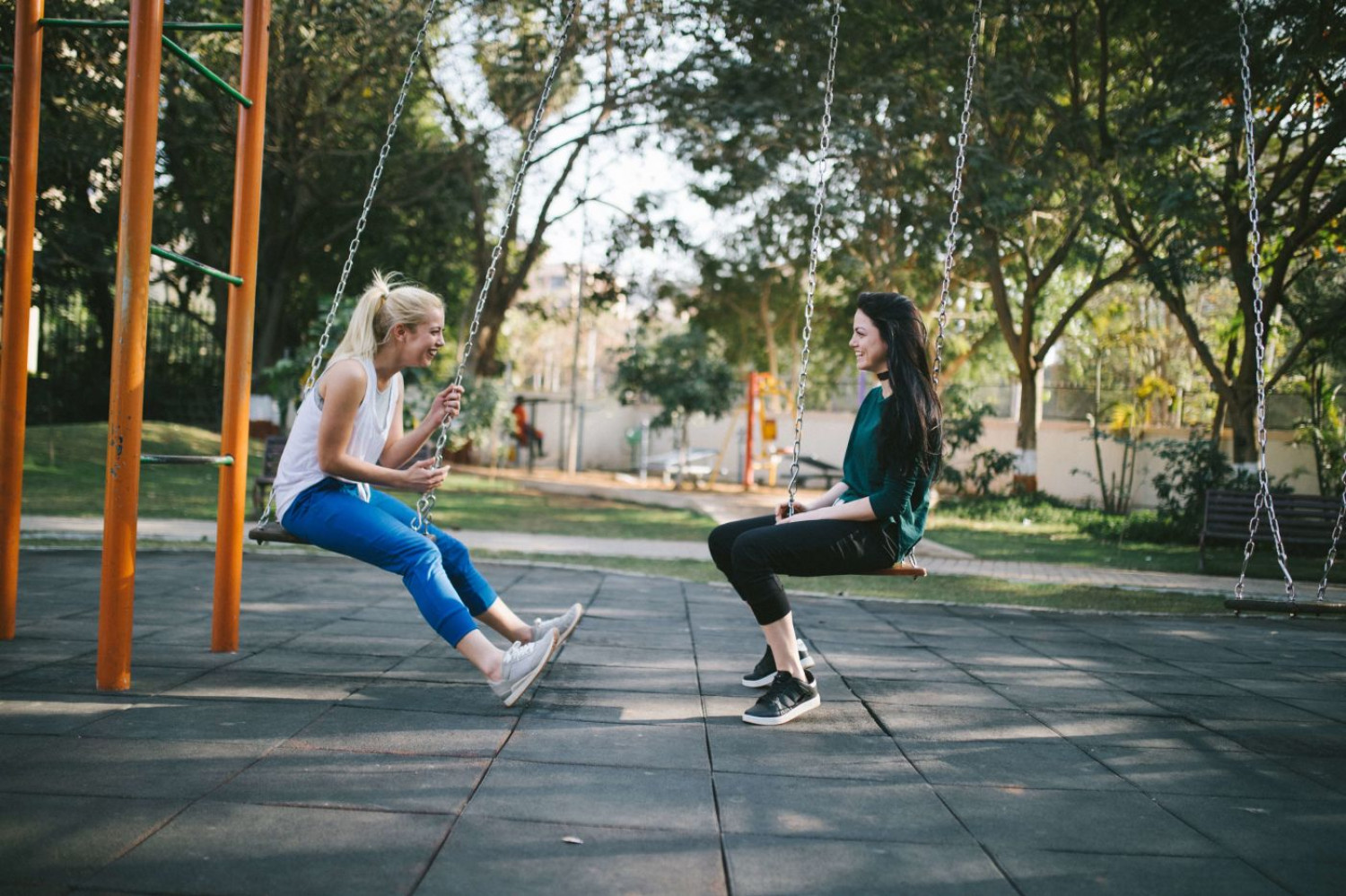 Trust in Knowledge and Experience

Any type of employment, whether it is physical or not, may have risks. Some are more inherently dangerous than others. As they are engaging in physically strenuous work every day, longshoremen are prone to experiencing on-the-job injuries. What sets these cases apart is the type of compensation that can be sought in order to provide for the injured worker. There is a specific type of longshore workers' compensation that is designed specifically for these types of workers.

If you have been injured, I can help. At Florence and Associates in Savannah, Georgia, I have extensive experience handling all types of workers' compensation claim matters. I am an attorney who understands the concerns workers have when they are injured, and am committed to tirelessly pursuing the compensation you deserve.

In 1927, the LHWCA took effect from the U.S. Department of Labor, providing wage reimbursement and medical insurance to longshoremen. Employees covered by the act are those initially stated in the act, working on docks, docking facilities, ships, and other vessels, and now maritime workers who are performing completely land-based jobs, such as shipyard workers, due to expansion of the act in 1972 and 1980.

Workers whose LHWCA claims are approved will typically receive up to two-thirds of their standard wages and medical benefits.

The LHWCA is very legally dense and can be difficult for the average person to understand. With the help of an experienced lawyer such as myself, your understanding of your rights under the LHWCA can be simplified so you know exactly what you are entitled to.

It is essential that you understand your rights and options after sustaining an injury during longshore or other maritime work. Take action now and call Florence and Associates. Calls are returned within 24 hours. You can also reach us through our online form.

All jobs come with risks, but some work is more dangerous than others. Due to the strenuous tasks they do every day, longshore workers have a high risk of injuries. If you were injured on the job in the Savannah, GA area, the attorney at Florence and Associates can help you seek longshore workers' compensation.

Your initial consultation is free.

Passed in 1927, the LHWCA authorizes the U.S. Department of Labor to provide wage reimbursement and medical insurance to longshore workers. Legislative expansions in 1972 and 1980 extended coverage to maritime employees who work...

The federal government generally offers more benefits than states. Injured longshore workers whose claims are approved can receive up to two-thirds of their standard wages and medical benefits.